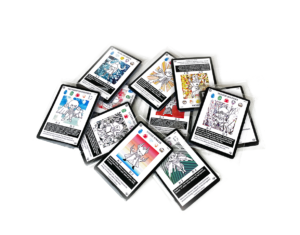 Drafting is a fun way to play Gem Blender with your friends! By drafting, you can have fun opening packs, making decks, and playing games with scrappy, creative strategies that you may not have tried otherwise!

What's in a booster pack? 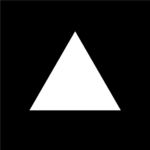 Aggro strategies are as old as the concept of gaming. Also known as “blitz” strategies, you can find evidence of aggro in nearly every category of game, where the philosophy is that a good offense is a good defense.